Two things I love about California

David spent Friday in Washington, DC and the weekend in Boston. He tormented me with pictures of some of our favorite places and descriptions of the sights and smells of fall on the east coast. So I came up with two things I love about where we live now.

1. Long Sunday afternoon walks in interesting places. Today I met a friend for a 4 mile walk along the East Bay shoreline. 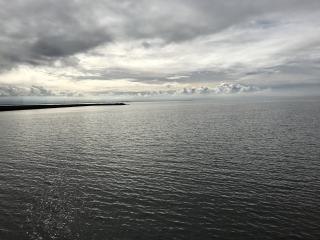 2. Backyard citrus trees. I'm still figuring out how to maintain them (we killed one of the four that came with the house), but I did enough pruning, feeding, and watering this spring and summer that the remaining three are producing fruit. 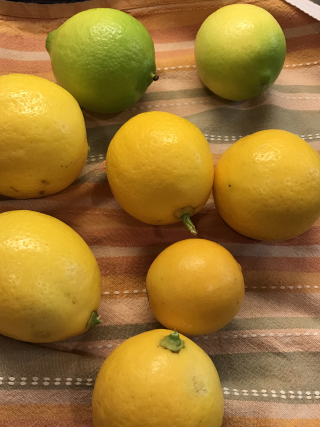 Ten on Tuesday: What's in My Christmas Letter

This week, Carole's Ten on Tuesday prompted some reflection on the highlights of 2014. This was a very good year. 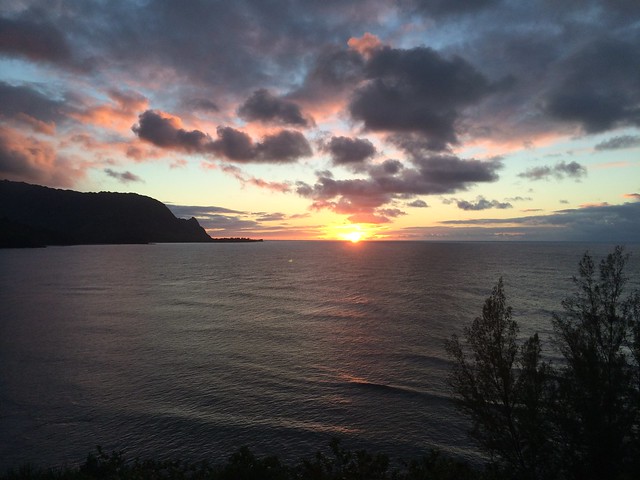 Who knows, maybe I'll get ambitious and turn this post into an actual Christmas letter. I do enjoy receiving the paper and emailed letters from my friends and family; they would probably enjoy hearing from us, too.

A Short Trip to Point Reyes 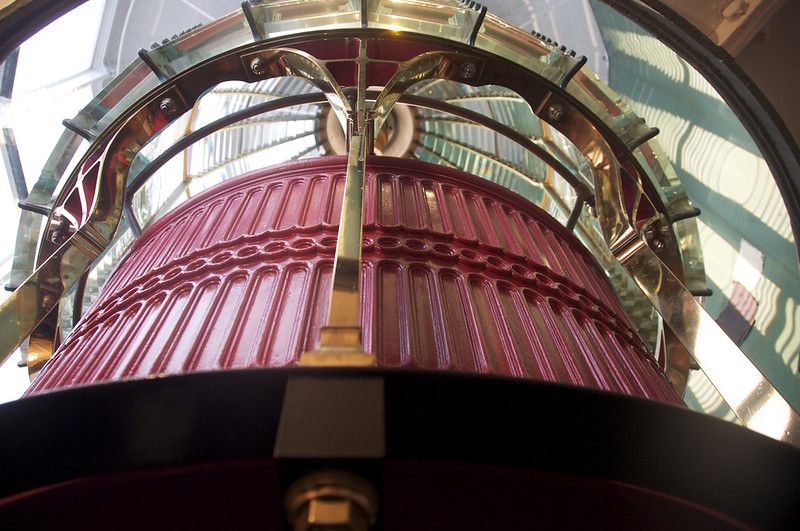 Since rain is predicted all weekend in the North Bay, Mom, Dad, and I drove north this morning (instead of tomorrow as we had originally planned). We headed for Muir Woods, but changed plans once we learned that the park parking lot was full, the shuttle lot was full, and the shuttle line was long. We continued north to Point Reyes Station for lunch at Marin Sun Farms. 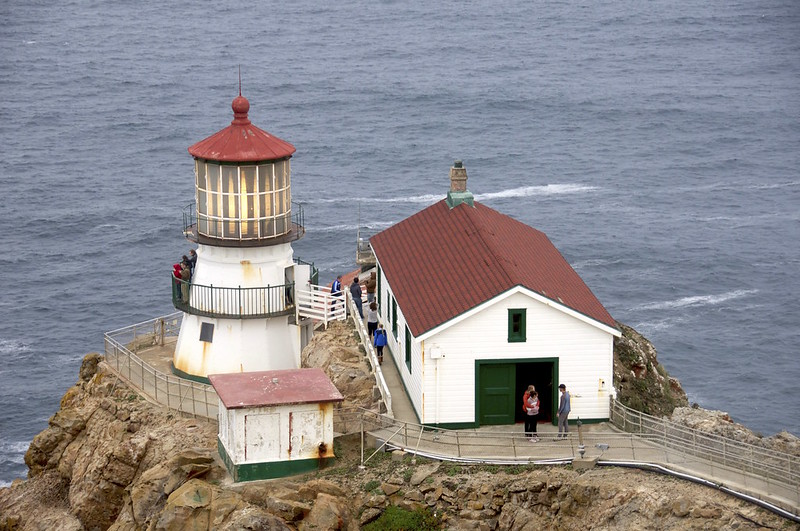 After lunch, we drove on to the lighthouse. Even though it was cloudy, windy, and chilly by the time we got to the lighthouse, we enjoyed the vistas, watching a bird hover in the wind (unfortunately my photos of that are blurry), and climbing the 308 steps back up from the lighthouse. 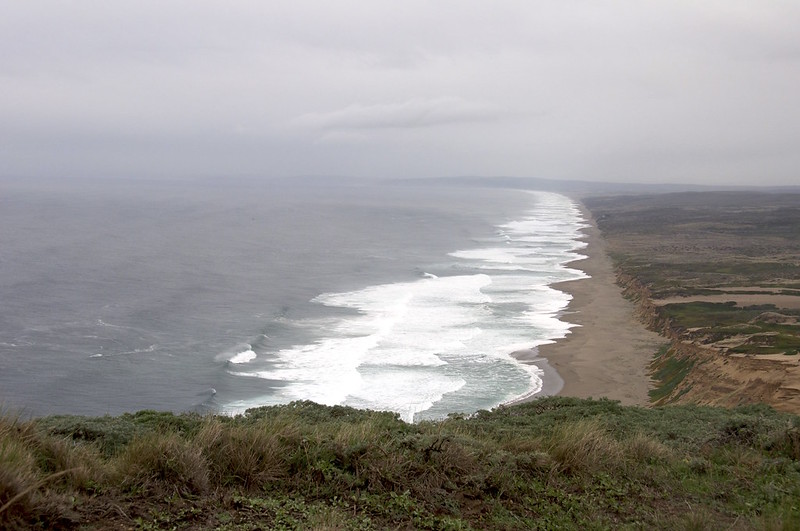 Now I want to spend a long weekend in one of the lovely inns on the coast to spend time on the beach, hike in the hills, and poke around in all the little towns. And distribute the long drives over a couple of days.