Story of a Scarf 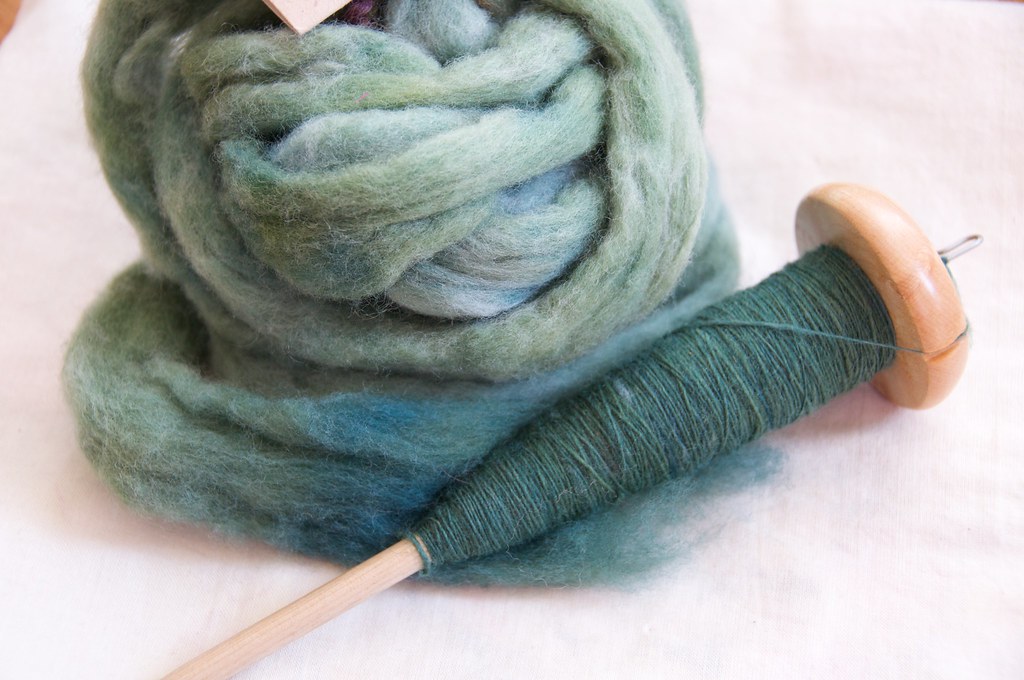 I went to Rhinebeck in 2009 with many friends. We had a lovely weekend of chatting and eating and enjoying all the joys of the New York Sheep and Wool Festival. I bought a bump of cormo roving from Briar Rose Fibers and a mini from the Bosworths and started to spin. My general goal was to match Malabrigo Lace. 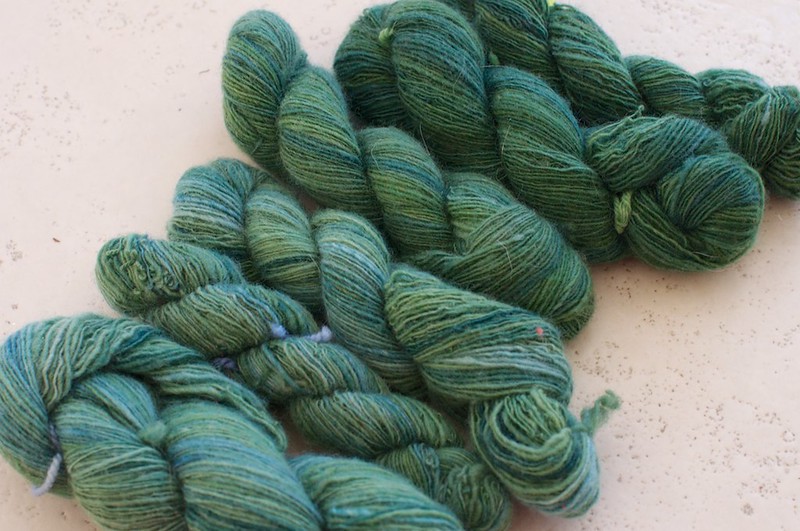 The spindle and fiber lived in my travel kit and were my travel spinning for almost three years. By the spring of 2012, I had a pile of yarn—about 600 yards of soft squooshy possiblity. 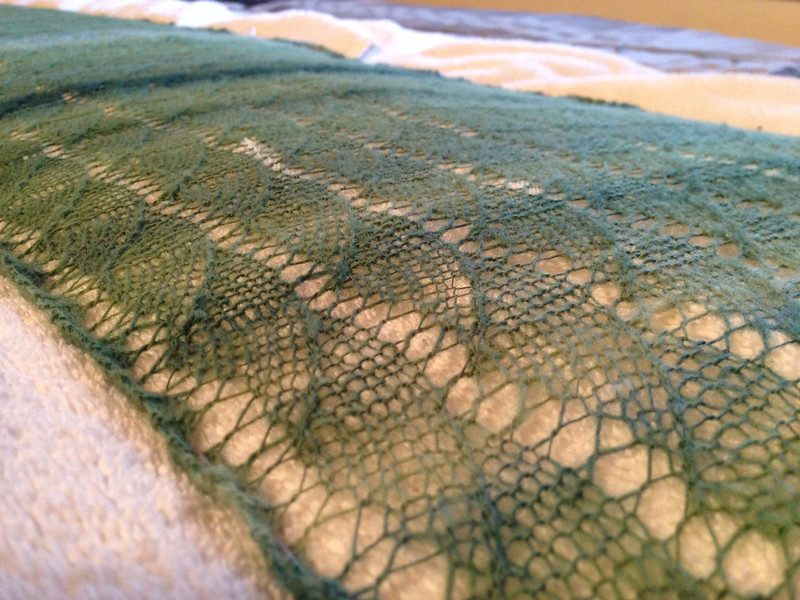 By June 2013, I knew what the yarn wanted to be (or at least what I wanted it to be). I spent my summer travels turning all that lovely yarn into a lightweight wispy scarf I called Windblown. I cast off with only a few inches of yarn left on my flight to Maui for our 20th anniversary celebration last August. I blocked Windblown in September and wore it throughout the fall. In December, I left it in a restaurant in Portland; lucky for me a kind person rescued my scarf and mailed it back to me.

I continued to wear my scarf all winter, even though it was barely cold enough. In April or May, I carefully washed Windblown with all my other woolens in preparation for summer storage. And things went horribly wrong. I set a load to soak and spin in the washing machine. I hung up the sweaters and socks, leaving Windblown and another handspun lace scarf behind. I intended to go back and pull them out to block on wires and pins. In my rush to finish all the laundry that day, I forgot they were still in the machine and ran another load. 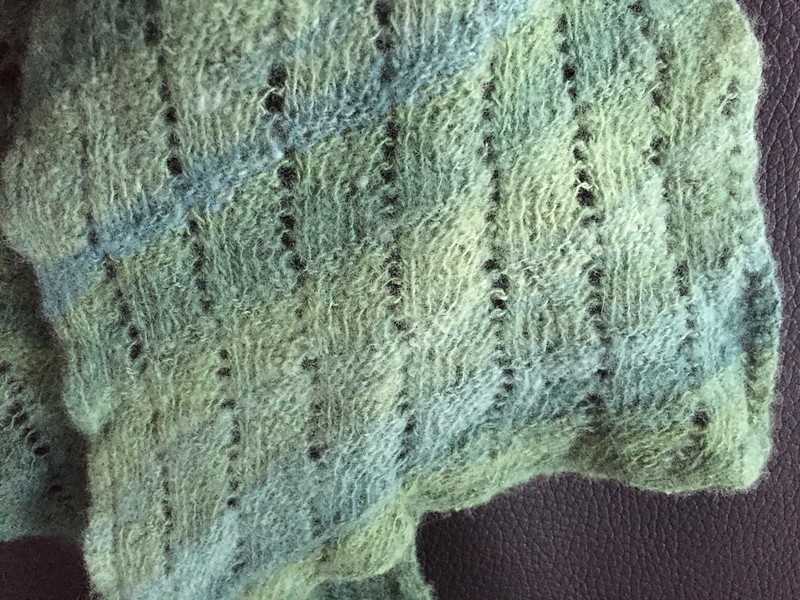 I was sick to my stomach when I unloaded the washing machine and found two crumpled forlorn scarves at the bottom. I pulled them out and stretched and prodded and prayed, but water and agitation had worked their magic on the wool. The orginal Windblown was light and airy and maybe a bit too long; the new Windblown is cushy and snuggly and the perfect length.

Yes, I'm looking for the bright side in what felt like a disaster at the time. But I really do love the fulled scarf as much as the original. I just wish that I had intentionally fulled something else and not a project I spent nearly four years and hundreds of hours making. And now I always double check the washing machine before loading it up for the next load.

Posted at 00:30 in Knitting, Spinning | Permalink

I really wish this story had a different ending. Damn. Makes my fiberista's blood run cold.

ARGHH!!!! I certainly know how this feels.

Bright side: the scarf is still beautiful. Sometimes things don't turn out like we expect, but that turns out to be okay.

Oh, dear, that sucks. I have a commercial wool sweater from Ireland that somebody washed in the machine. It no longer fit him, but now I have a warm cushy lounge-around-the-cold-winter-house sweater that fits me.

I remember that scarf. So soft. SO sad.